Developer: Imagination Rabbit
Based in the imagination realm

Snakes on a Plane by Nightmare Puppeteer: Youtube link

Download all images as a Zip file: Press Images 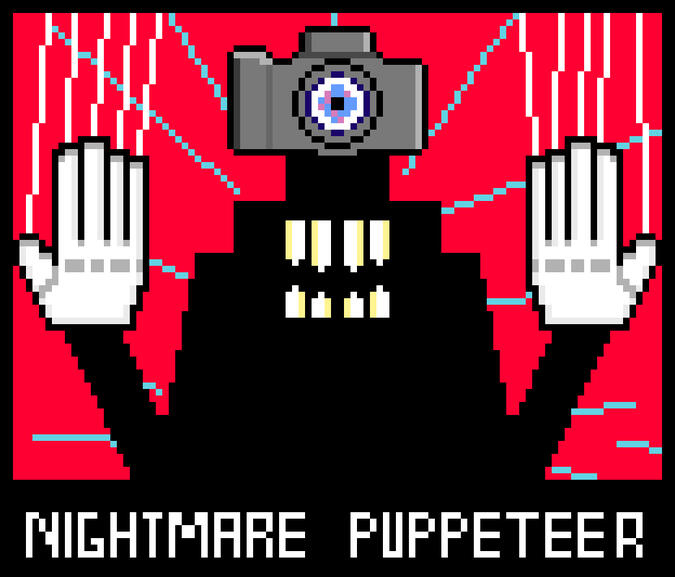 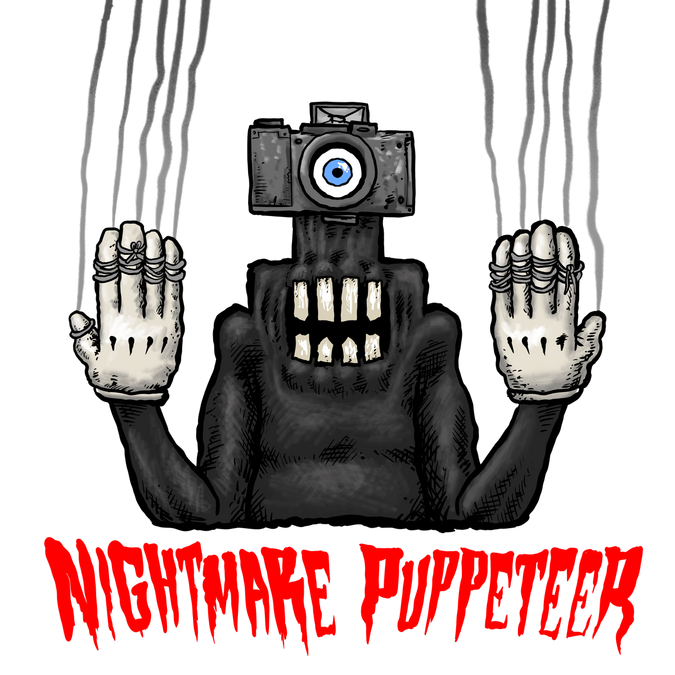 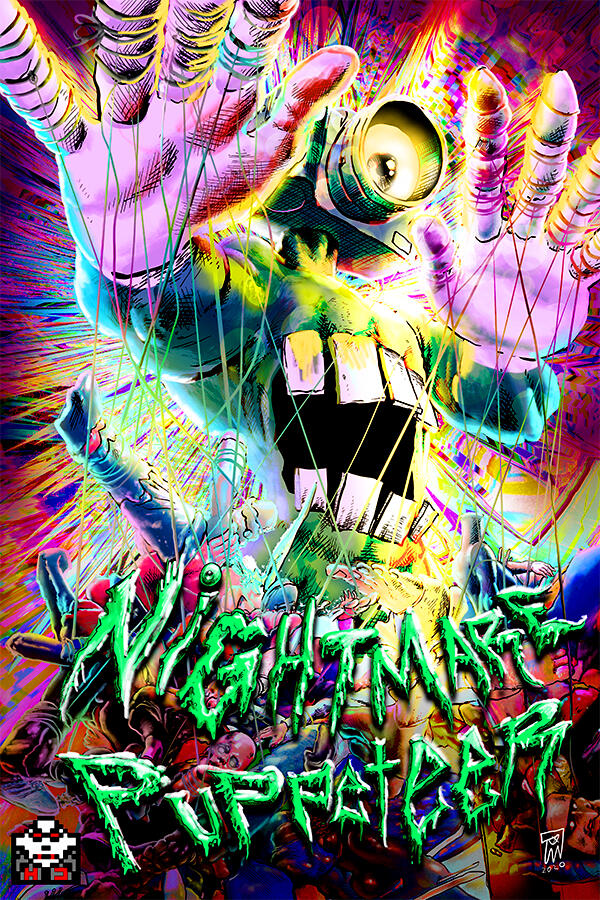 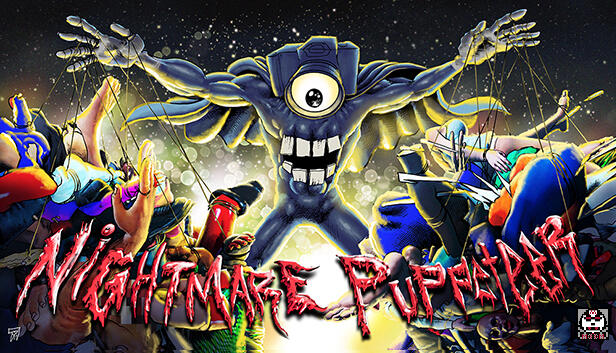 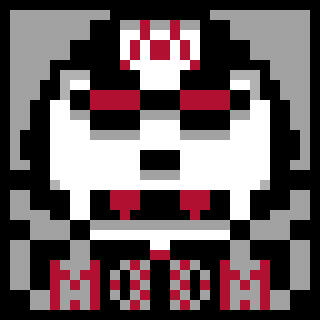 Please fill in your e-mail address below to complete a request and we'll get back to you as soon as a press copy is available for you.

A game that makes animations is the worlds first cinematic performance engine. Turn your keyboard, mouse and PC into a strange animation studio! Take control of the weirdest actors you can imagine as they speak with your voice and dance to your fingertips as you become the Nightmare Puppeteer! MAKE EVERYTHING STRANGER!

Imagination Rabbit's on staff professional weirdo M dot Strange has been making animated films for 15 years. In 2007 his animated feature film "We are the strange" premiered at the 2007 Sundance Film Festival and won the "most groundbreaking" film award at the Fantasia Film Festival in Montreal in the same year. In 2014 after making two more animated feature films he got bored of making animated films and started a new path into game development using the Unity game engine.

After making several small games and other interactive projects M dot decided to return to the world of film animation and began to work privately on a huge interactive project in 2019 designed to make animation film studios obsolete by replacing every aspect of animation production with algorithms. He built a prototype that worked but it badly needed optimization.

Since he was still in production on a third person platformer entitled "Nightlight Sonata" he decided to put the big interactive project on hold until he finished Nightlight Sonata.

The large interactive media project contained a "performance module" which was already working and completed. The performance module was inspired by Strange's own previous project "Weirdro" which can be found here

For fun, M dot built out the performance module in a few days to make some quick animated videos for youtube, the first one which can be seen here

After realizing how quick, easy and fun the standalone performance module was to use he decided to build it out as a separate project titled "Nightmare Puppeteer".

Nightmare Puppeteer introduces a new type of creative tool into the world in the "Cinematic Performance Engine" It is a tool that could only be made and designed by a one man army animation filmmaker turned game developer.

It is a tool that is designed to allow anyone, regardless of experience level to easily make the strangest animations in the world, and have fun doing it.

Nightmare Puppeteer is made using the Unity game engine.

Nightmare Puppeteer would have not been possible to make in such a short time (4 months) by a single developer if it wasn't for the Unity asset store, Mixamo animations, Make Human, Adobe Fuse and the abundance of tools made by other developers freely available on Github.

Download all images as a Zip file: Press Images 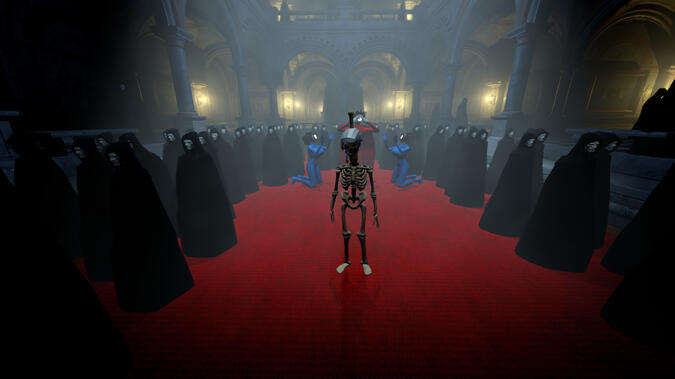 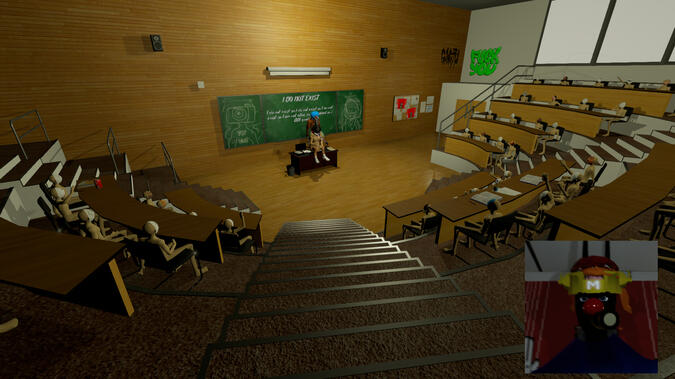 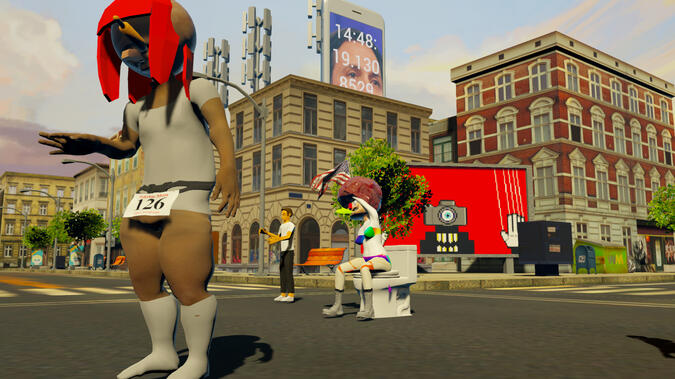 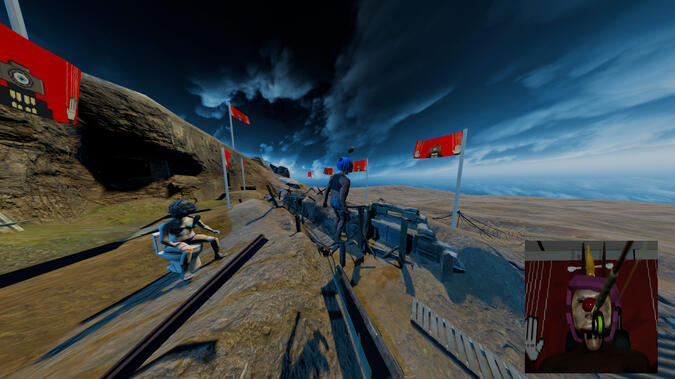 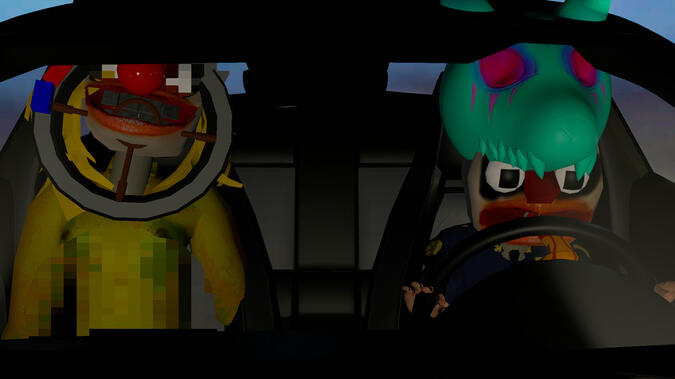 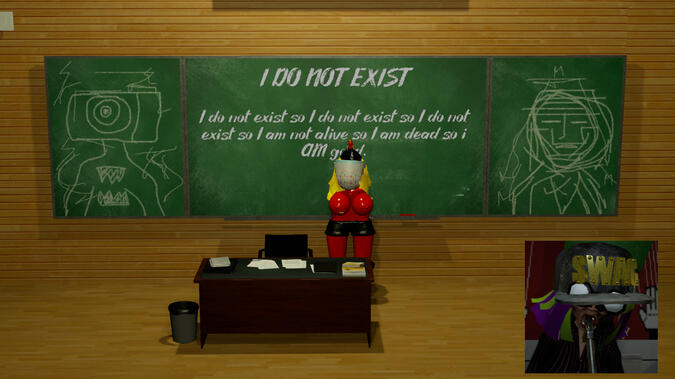 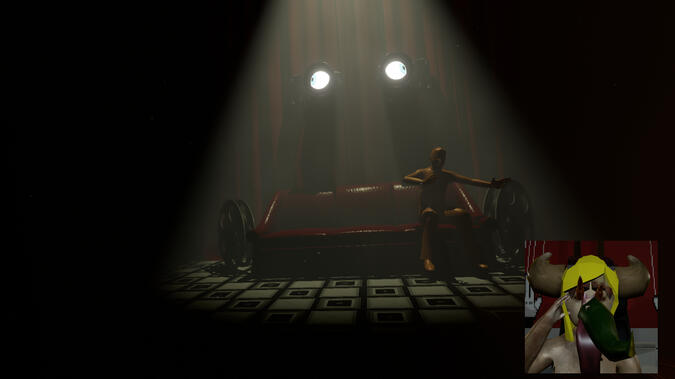 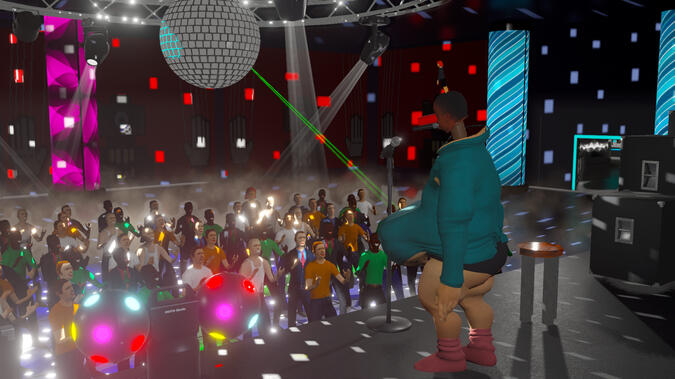 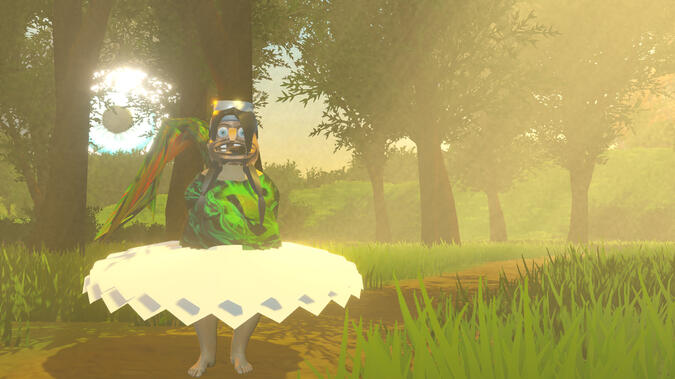 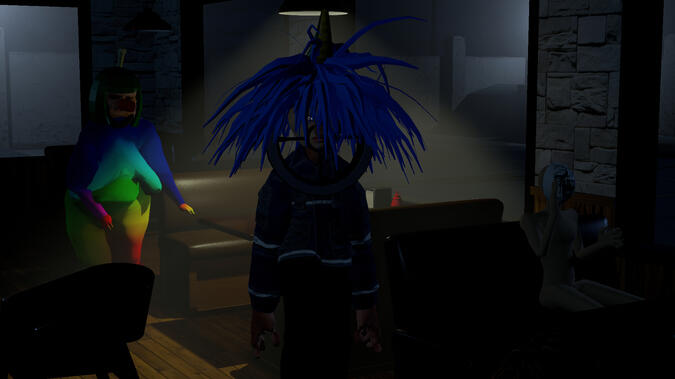 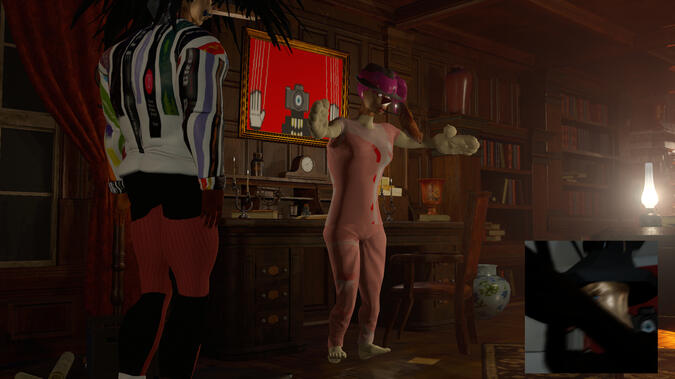